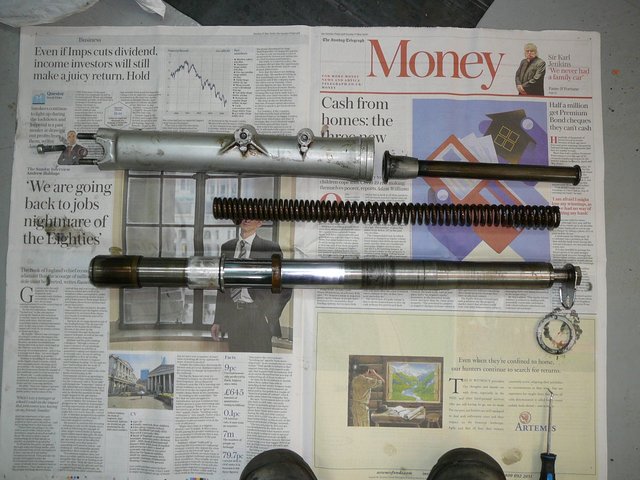 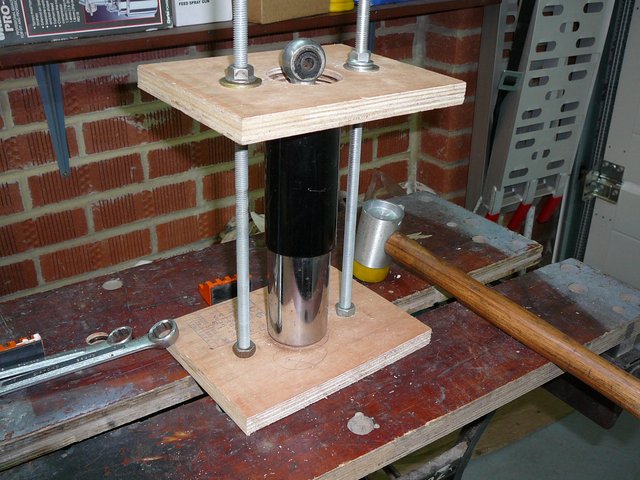 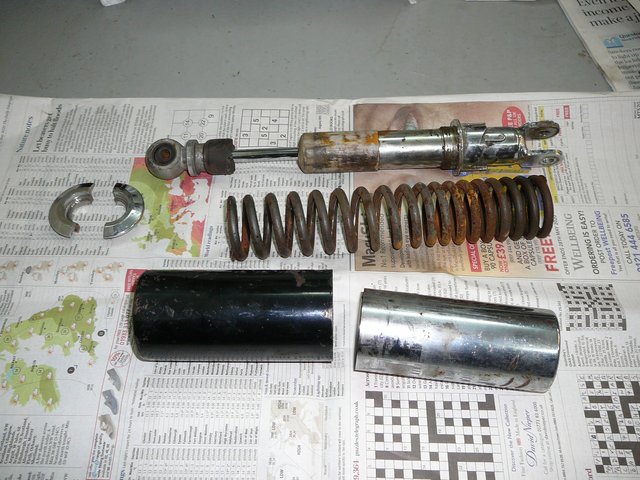 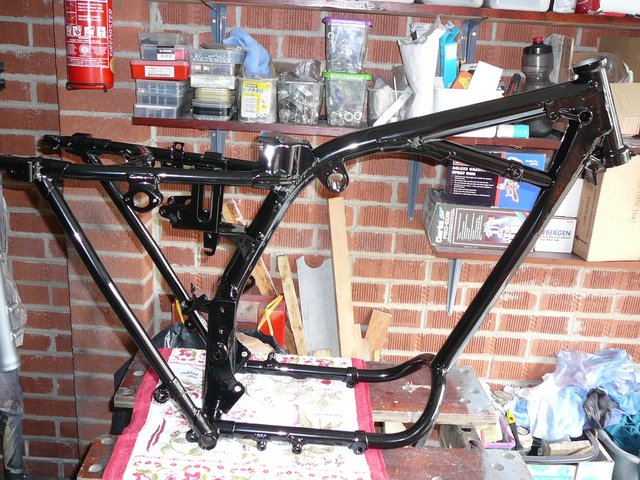 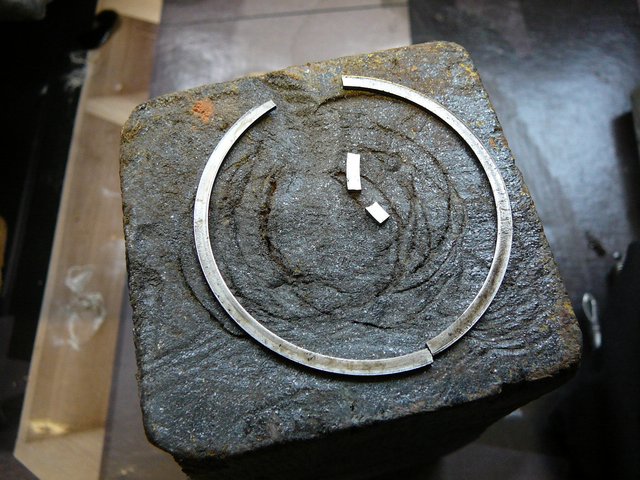 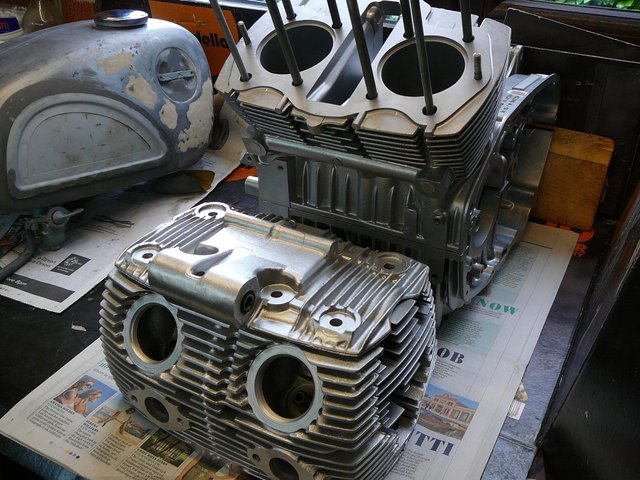 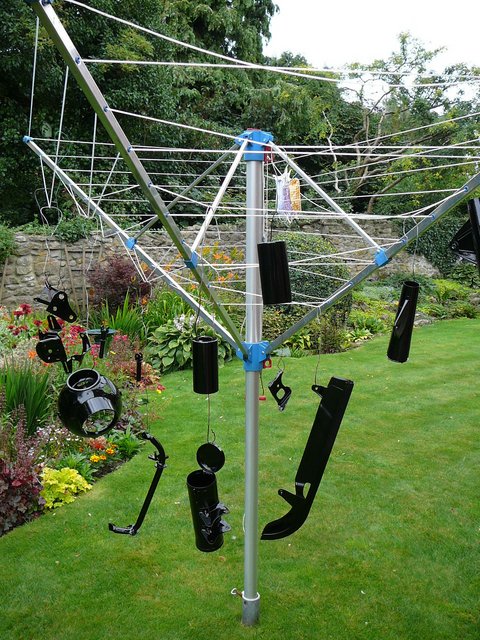 I get the impression that not too many people are using the forum as nobody else has posted in the restoration section since myself back in September but here is an update for this project.
The engine rebuild did not really go as planned, I tried replacing the rings but compression was still poor so I had to go for a rebore. The primary chain, filter chain and filter had to be replaced and I crossed the gears but bizarrely 2 of the gears would not swop but exchanging a gear with a friend worked for both clusters.
The oil pump was badly scored internally and I had to look at 4 before I found one I was happy with.
I had some problems with the silver paint but eventually got it to a decent standard.
I fitted a new regulator rectifier as the existing one did not look good and modern ones are cheap and work.
The fuel tap was problematic as it passed fuel even when closed, the problem turned out to be leakage via the mounting screws rather than the tap seal.
The seat was fitted with a new cover but also needed repairs to the trim and addition of some foam but turned out well.
Overall I had hoped to just recommission and use the bike but it turned into a full restoration.
The bike started up straight away on a remote tank and is now ready for road testing subject to Covid restrictions and the weather. 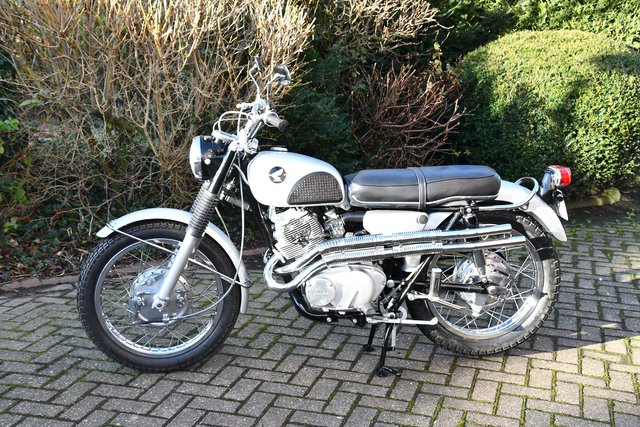 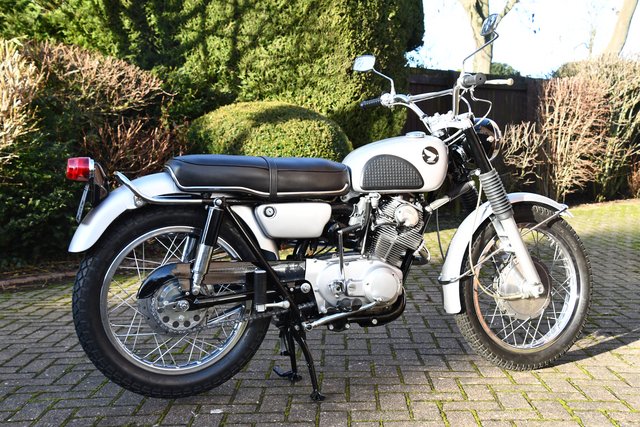 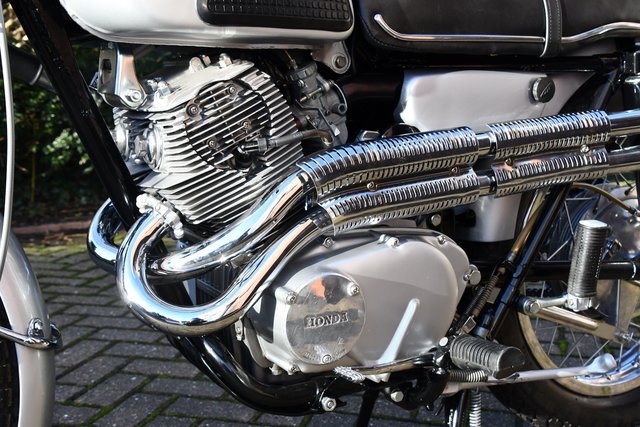 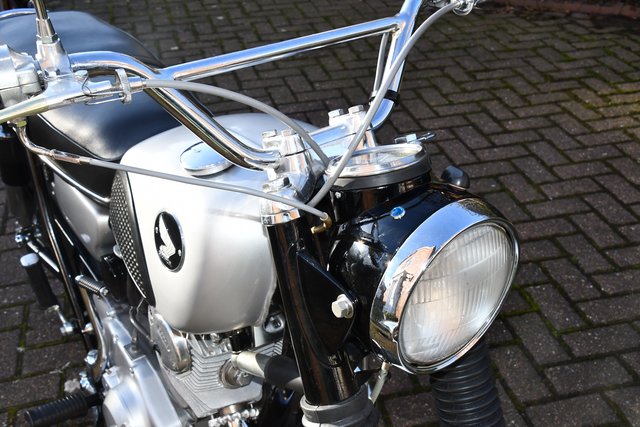 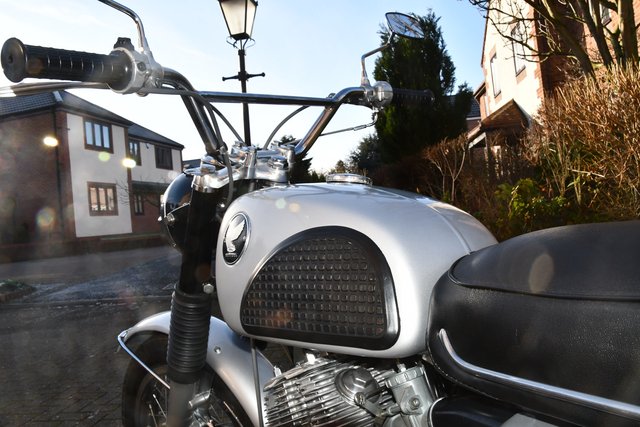 Thanks Muddy
I am pleased with how it looks will need to see how it works.
I did not do much with the wheels as they looked reasonable and I thought relatively easy to do at a later date if needed. Also the rear shocks were just a cosmetic rebuild as seals not available so will see how it rides then decide if any more work needed.
Greg
Top
Post Reply
23 posts